With the help of Lentune’s business automation tools, Sentinel Homes Waikato have nearly tripled their business without taking on additional finance staff.

Sentinel Homes is an award-winning homebuilding company specialising in family mid-range homes that are individually tailored and beautifully designed.

Sentinel Homes Waikato has grown significantly over the last few years, with housing in Hamilton and the wider region continuing to be in hot demand. 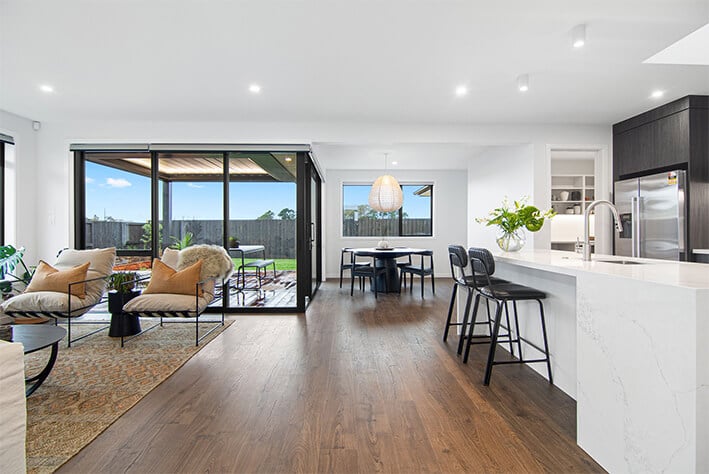 As their business grew, the Sentinel Homes Waikato team had three key frustrations:

The invoice approval process was also manual, creating very little visibility around invoices awaiting credit, on hold or even in dispute with suppliers. For Managing Director Nate Alley, this meant there was a “lack of transparency in the audit trail.”

Project Managers could only raise handwritten POs via triplicate books whilst out and about. Again, this created data entry for the accounts team, and matching invoices to written purchase orders was a long-winded process. 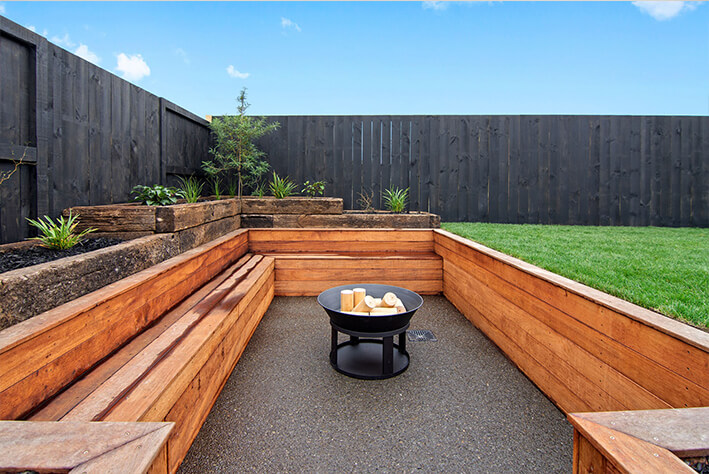 "If we didn’t have that automation, we would have had to take on a junior to help Haley just for inputting."

“The business is growing so fast, that the invoicing I input has nearly tripled,” says Haley. But thanks to Lentune’s Invoice Automation, she’s saving “at least 20 hours a week.” As a result, Haley’s been able to concentrate on the management side of finance instead of data entry. Not only is this good for the bottom line, but it’s improving Haley’s job satisfaction. Getting the best out of his team is clearly important to Nate. “I’m stoked that it’s saving Haley time, because her strength isn’t in inputting invoices,” he says.

The newly added Timesheets module is saving time too. Timesheet automation for non-salaried staff has allowed back-costing to be tracked and has increased transparency across the business. Expenses and labour worked can be coded specifically to jobs and non-job items. Sentinel Homes Waikato’s Quantity Surveyor Ashley Mason is already seeing the benefits of this. “I can complete back-costing much quicker than what I was previously,” Ashley says.

The Sentinel Homes Waikato team are grateful for the visibility that Lentune gives them. They now use the Lentune platform to communicate directly to suppliers and the internal team to clear up discrepancies and invoicing issues. This provides a record of communications, so it’s always clear why an invoice is on hold.

Purchase Order Automation has also increased visibility. Project Managers can now raise purchase orders wherever they are, using the Lentune app. And because everything within Lentune is linked, each purchase order is automatically matched to the corresponding invoice. “Having the PO side by side with the invoice is awesome,” says Haley, as it gives greater visibility to the whole team in relation to what was ordered compared to product charges against a job.

By removing data entry and automating admin processes, Sentinel Homes Waikato have freed up time to focus on growth and profitability. Plus, cloud-based access to documents and communications has increased visibility, allowing the team to easily review invoice status and gain real-time insights into data.